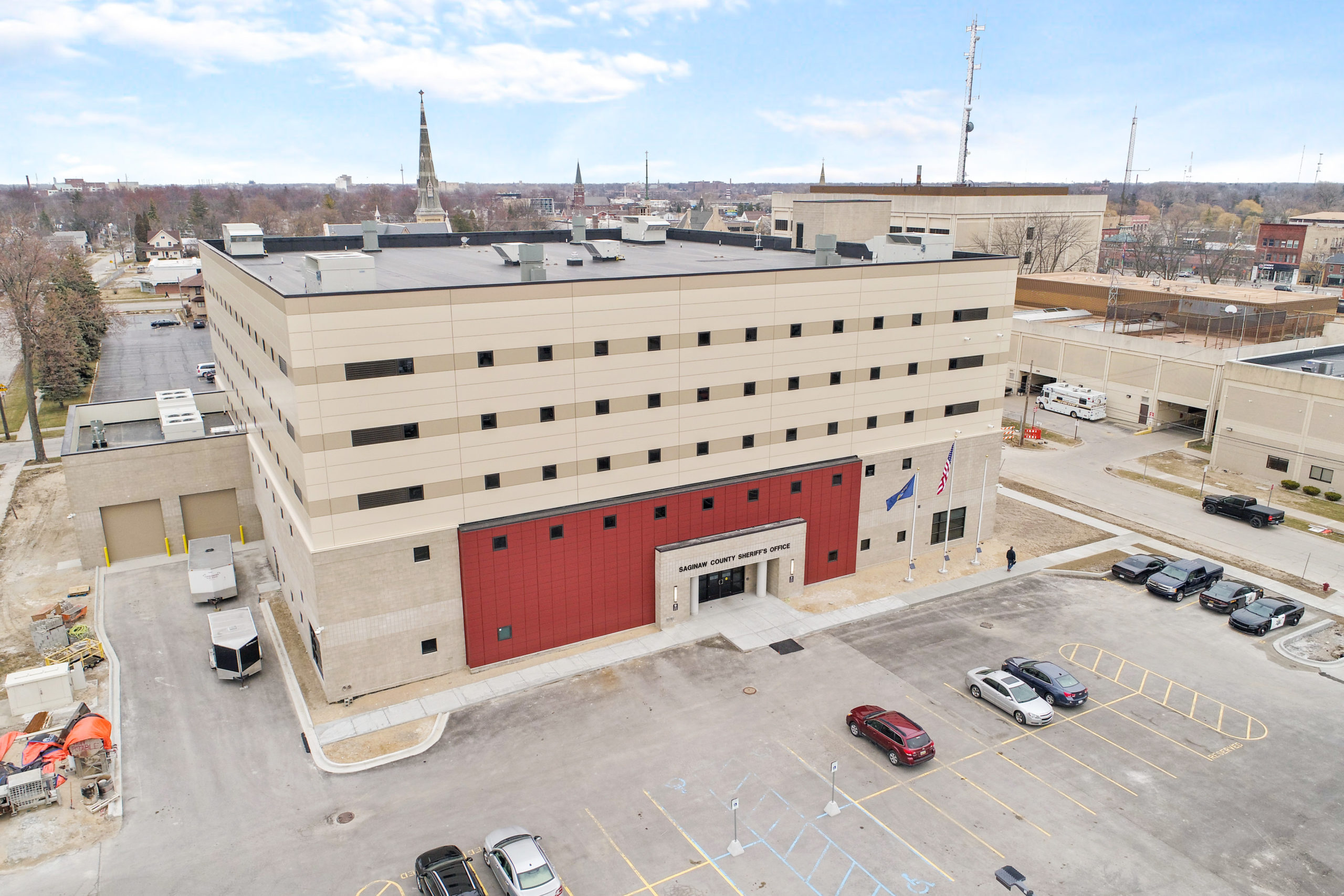 PROJECT PRIORITIES  The existing three story, 251-bed facility was built in 1970 as part of a County Government “Campus” that the county wanted to maintain. The lower level of the aging Adult Detention Center (ADC) had excess water penetration, there was a need for increasing bed capacity and improving staffing efficiencies. The facility was no longer compliant with modern  codes and standards.

SOLUTION  The Feasibility Study considered multiple options and concluding that trying to bring the existing building into compliance, while increasing the detention housing numbers would be impractical and cost prohibitive. Several alternative designs for constructing a new Adult Detention Center on the existing campus site were considered, culminating in the decision to construct a 3-story, 511-bed facility with the Sheriff’s offices located on the first floor and a tunnel connecting to the Saginaw County Government Center and Courthouse. 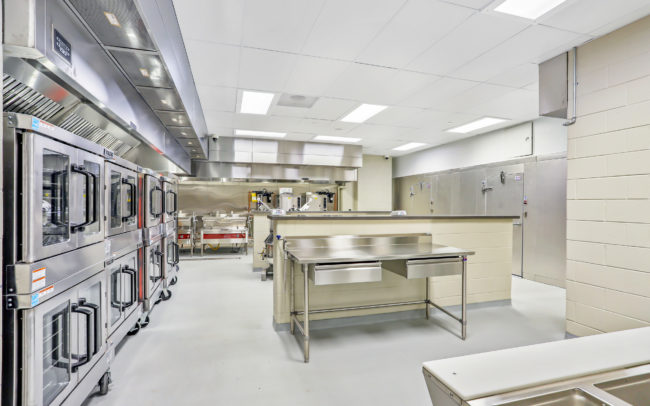 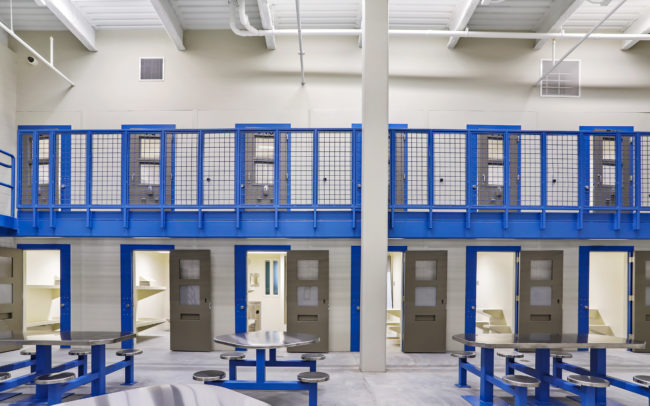 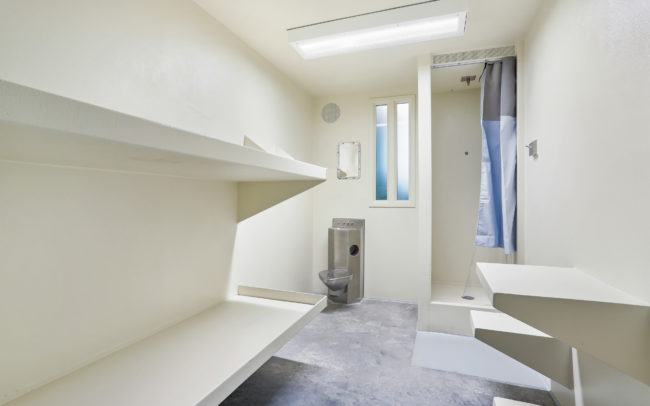